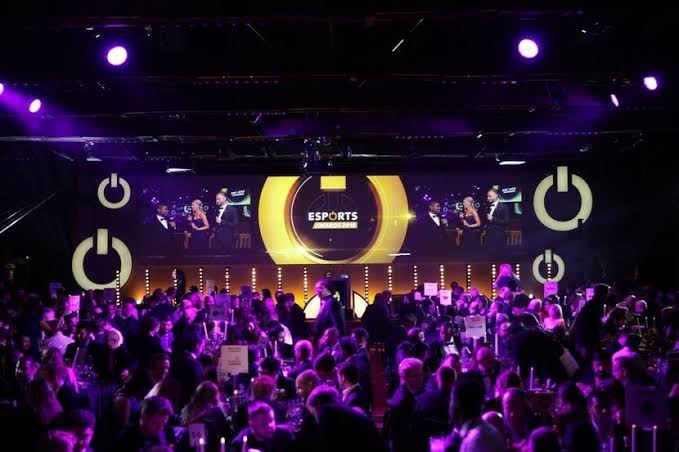 The Esports Awards 2019, was hosted at the Esports Stadium Arlington,Texas, on Saturday, November 16. The event was hosted by Eefje “SJOKZ” Depoortere and “GOLDEN BOY” Alex Mendez. The best in the Esports industry were recognized and acknowledged for their talents and contributions over the past year. Jess Brohard, Bil “Jump” Carter, Lottie Van Praag and “Hungrybox” Juan DeBiedma also shared the hosting duties. The annual ceremony is the only International event which recognises the excellence in Esports and honours figures representing all areas of the industry.

This was the first time that the USA was hosting an Esports Awards event. Many of the renowned Esports industry leaders, personalities, streamers and journalists were in attendance, for a black-tie evening, save for Sonicfox who was seen his trademark costume. Millions of viewers from 30 countries viewed the live stream of the event on YouTube, Twitch, Mixer, and Twitter as 3.6 million votes were counted and the winners of this year’s Esport Awards were announced at the $10 million Esports Stadium Arlington.

Jeff Williams , the Mayor of Arlington, commenced the proceedings by delivering a speech as a chief guest of the event. He highlighted the significance of Esports in the modern world and pledged to promote it going forward. A video package was played celebrating the 16-year-old Bugha winning the Fortnite World Cup. The Mayor also presented the Streamer of the Year award to Dr. Disrespect.

“It has been an honour to host the 4th annual Esports Awards at the Esports Arlington Stadium. This year’s event has been an amazing success and I am thrilled we are able to help to create a lasting legacy for the esports industry,” commented, Tom Mercey, CEO and Co-Founder, Esports Awards. 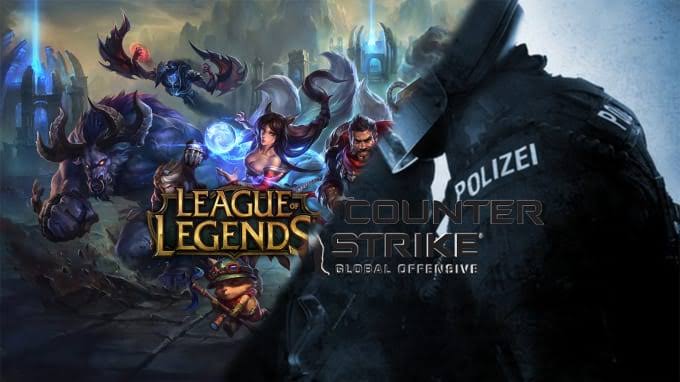 Richard Lewis won Esports Journalist of the Year. He used quite harsh words to express his criticism of the mainstream media. He called out Kotaku and Polygon, accusing them of having very limited knowledge and understanding of esports. Lewis said that they would create hit pieces on a streamer every year, trying to cancel the streamer, so that they could have one of their mates in the city to gatekeep the community. He also criticised a journalist for reporting a CS:GO tournament as a Trump rally due to lack of fact-finding and sensationalist journalism. Lewis also commended the journalists who are honest and truthful, and the ones trying to fact check and report the truth, condemning those who do not. This speech received the strongest reaction of the night, with most of the crowd giving him a standing ovation.

Kyle “Bugha” Giersdorf, the $30 million Fortnite World Cup winner received the Esports PC Player of the Year and the Esports PC Rookie of the Year awards, winning big during the event. His mother quipped that he could only spend his enormous winnings from the world cup after he turned 30.

In a first this year, The Panels Choice award was given to Ryan Thompson. League of Legends’ World Championship 2019 won the Esports Live Event of the Year award. GOLDEN BOY received award Esports Host of the Year. LoL team G2 Esports won Esports Team of the Year. Henry “Henry G” Greer won Esports Caster of the Year, Dominique “Sonicfox” Mclean bagged the Esports Console Player of the Year and Chris “Simp” Lehr won the award. Team Liquid added another feather ub their cap in the form of Esports Organization of the Year. 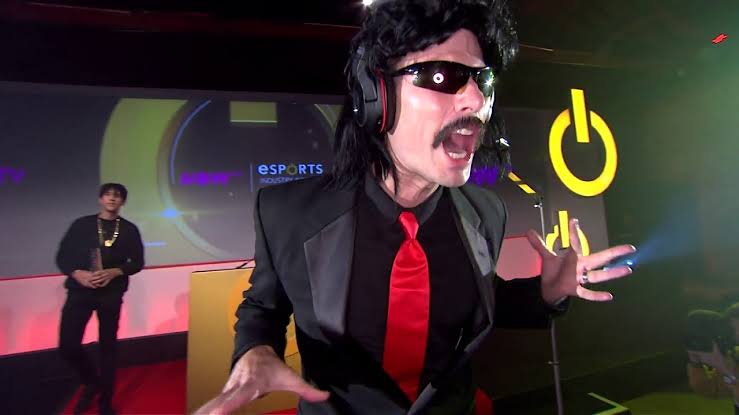 Here is the full list of 2019 Esports Award Winners is below:

The Esports Awards 2019 was the event where the best performances from across the esports scene were recognized. The Esports Stadium in Arlington will also be  hosting the next three editions of the Awards, according to Jonathon Oudthone, President of Esports Stadium Arlington.