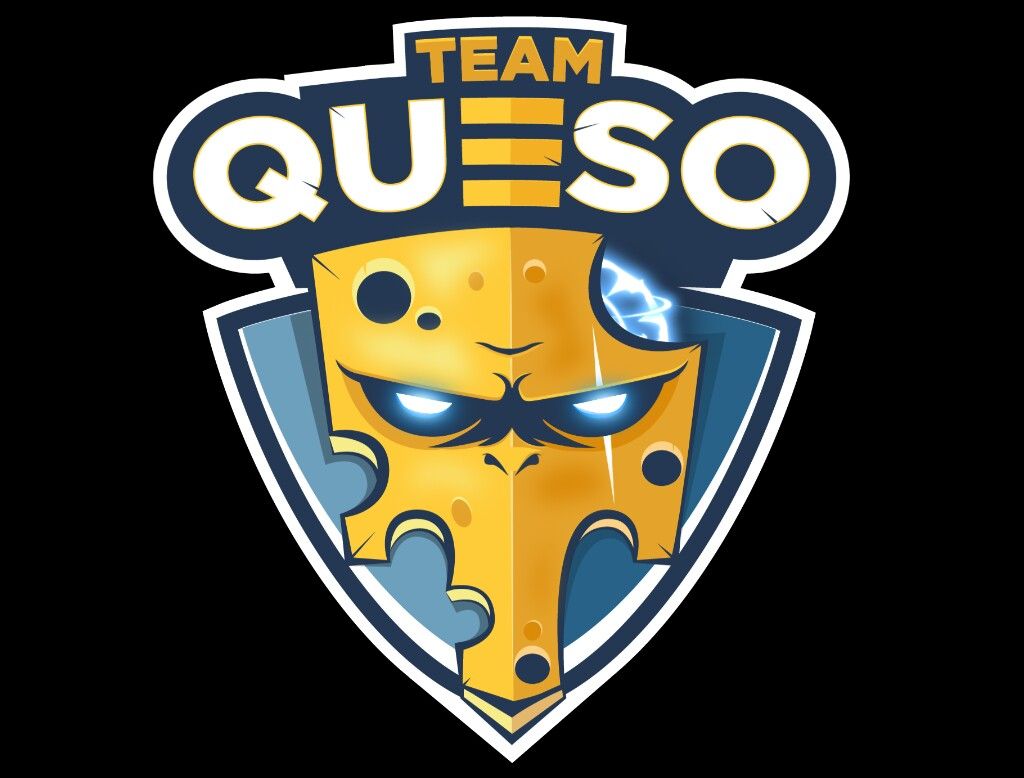 Spanish esports organisation partnered with Amazon’s streaming platform Twitch to highlight its entry into the mobile esports industry. An additional partnership with ESPAT media has also been made, making it possible for the digital media licensing provider to represent and distrbute the esports conglomerate’s content.

The agreement with Twitch aims to draw in more mobile esports content to the platform. Team Queso content creators would receive Twitch partner status with an occasional placement on the platform’s homepage. The deal is said to last through July 2021.

Team Queso Co-Founder and President Álvaro G. Buitrago told Esports Insider: “We are thrilled to be working side by side with Twitch with the objective of activating the mobile community inside the platform. We are a leading team in mobile esports and Twitch is the leading platform in esports and gaming content, I could not think of a better synergy.”

ESPAT’s agreement gives them access to the digital media assets owned by Team Queso. These resources include a variety of titles including Clash Royale, Brawl Stars, Clash of Clans, and PUBG Mobile. The deal will bring all aforementioned media under the control of the ESPAT licensing platform.